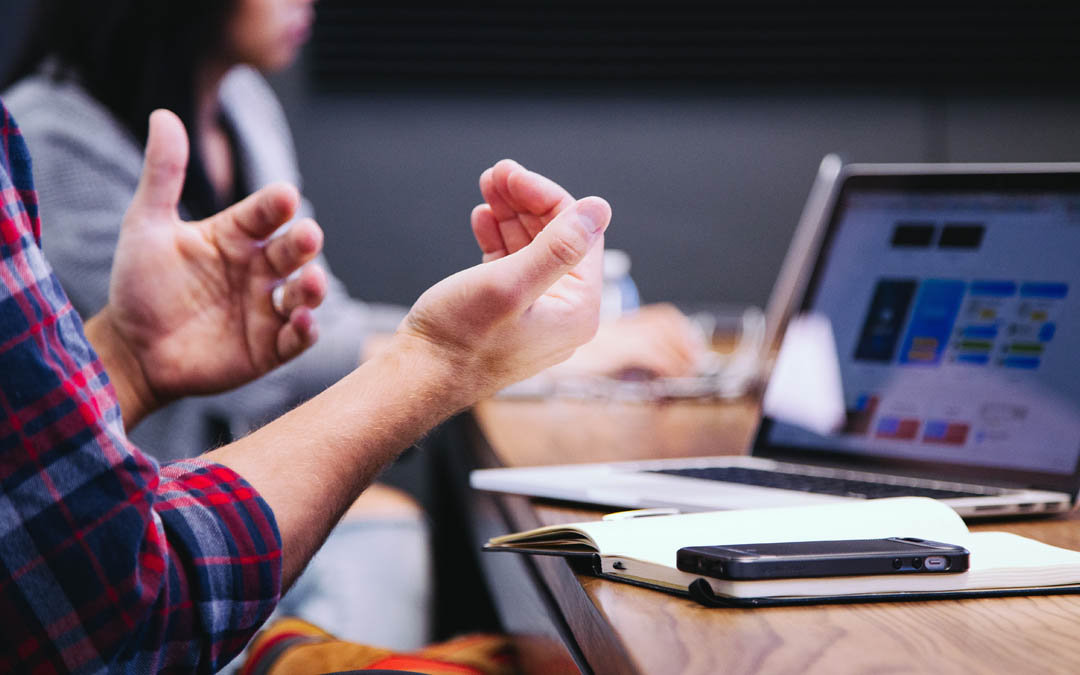 This week Mood Media sat down with Matthew Westwood, Arts Correspondent at The Australian, to talk about the evolution of the in-store audio experience and how we go about working with brands and retailers to bring their identities to life through music.

This is what he had to say:

I’m sitting with Mood Media’s head of music design and playlist curation, Ray Medhurst, in his cubicle office in Sydney’s Pyrmont. There are no windows in the room but, thanks to a vast music database on his computer called Studio, Medhurst has ears open to the world. Studio, an in-house system, is a searchable archive of music across different eras, artists and genres, from myriad varieties of jazz and classical to contemporary pop and electronica. New tracks constantly are being added.

On high rotation in many of Mood Media’s client businesses is the current ARIA No 1 single, Tones and I’s Dance Monkey. “We are so across Tones and I,” Medhurst says.

Medhurst was a member of 1980s pop band the Rockmelons, and has been a DJ and record producer. By the early 2000s, however, the production business was disrupted by laptop editing software such as Pro Tools — which put multi-tracking in the hands of consumers — and by shows such as Australian Idol that, Medhurst says, dampened record companies’ hunger to develop new talent. He branched into music curation when Mambo co-founder Dare Jennings asked him to produce a mix CD for the surf brand’s stores.

Medhurst is compiling a playlist for another surf brand that wants to evoke contemporary and vintage surf culture without summoning the Beach Boys. He has been listening to local “slacker punk” bands such as Dune Rats and Skegss, and Midnight Oil’s 1980 single Wedding Cake Island.

“Music does not make you buy more,” he says. “It’s a matter of working with the brand, working out the ambience, the energy and experience that they want to give the customer.” In other words, music is part of making a retail environment conducive to shopping, and nudging an almost-buy into a sale.

The worst in-store experience, he says, is having no music at all, just the lonely sound of “footsteps on lino”.

Restaurants, shops and other businesses require a licence, and pay royalties, for the right to play music in their premises. If they were doing it properly, they needed two licences to cover for both songwriter and performer copyrights. That has been streamlined with the introduction last month of OneMusic Australia, which requires only one licence.

OneMusic has simplified music licensing, but Nightlife Music says it does not prevent businesses from using personal streaming services such as Spotify, although business use is not allowed under Spotify’s terms and conditions. “The reality is that it’s a devaluing of music in Australia,” Nightlife chief executive David O’Rourke says.

Mood Media managing director Steve Hughes highlights another potential consequence of OneMusic. Licence fees for businesses with a large floor area have increased substantially, he says, with the result that at least two major retailers have opted to switch to rights-included playlists. Rights-included lists do not feature original artists and popular songs — the kind that make customers take notice — but are populated with sound-alikes and generic tracks. It’s almost a return to the anonymous elevator music that gave Muzak a bad name.

While music curators such as Medhurst and Wighton use their encyclopedic knowledge to create powerful brand associations, rights-included music simply fades into the background.

“You are attempting to brand a company with sound, and it’s in the foreground,” Medhurst says. “With this stuff, it’s just filling up the silence.”

Thanks to Steve Hughes and Ray Medhurst for contributing to this article and to read in full (with a subscription to The Australian) click here.