What the OneMusic Roll-out Means for Retailers and Service Providers 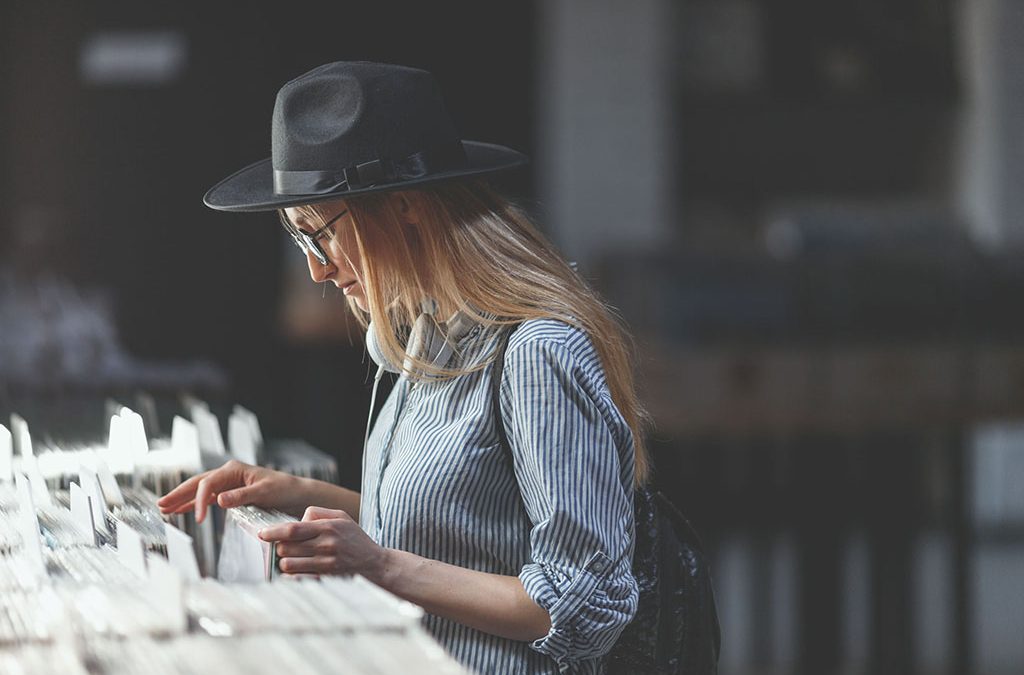 The next few months will see the rollout of OneMusic, a new licensing regime that will change the fee structure of music licensing. If you run a business that plays music in a public space, it’s essential to stay on top of the changes – and realise the true benefits that the right music can have on your business. Here’s everything you need to know.

Are you paying the right licensing fees?

It’s a problem exacerbated by streaming services, where business owners use personal accounts instead of signing up to a background music provider, costing the music industry US$2.65 billion in annual income. The truth is, if you play music in a venue accessible to the public, even if it is ‘background’ music, you need to pay the correct licensing fee.

Music licensing is complicated. There are various bodies that work with copyright holders to determine the fees, administer the collection and distribution of funds, and monitor copyright breaches. Last year, for example, the Phonographic Performance Company of Australia (PPCA) brought a case against Melbourne café Hairy Little Sista, resulting in a $185,000 fine for repeatedly breaching copyright – an expensive lesson for the owners and one that similar venues would be wise to heed.

New venture OneMusic is set to simplify licensing for businesses

OneMusic is an initiative of the two licensing bodies, the Australasian Performing Right Association/Australasian Mechanical Copyright Owners Society (APRA AMCOS) and the PPCA. It aims to simplify the permissions and fees required for businesses to play music in public.

While the benefits have been structured to make things easier for venues to understand what they can play and what they should pay, the changes will affect the entire industry in a few ways.

There are two basic types of music playlists, one where rights are included and one where they are not. Rights-included playlists are generally not mainstream tracks but are designed as background music. The songs are from artists yet to make it into mainstream commercial success. Most playlists used in business premises are currently made up of commercial songs that are generally recognised from well-known artists. It is these playlists where the composer, publisher and performer each get a cut through the added license fees that retailers need to pay.

To put things into perspective, below are three examples of what general retailers are paying now, compared to what they will be expected to pay from 1st July.*

The extra license fees, which ensure everyone gets paid fairly, do add an extra cost to businesses looking to license music. For general retailers with multiple stores, these increases can run into thousands of dollars per year.

As a result, the Australian music industry is likely to take a hit as larger venues look to save money on licensing by opting for rights-included playlists. Since rights-included tracks are largely produced overseas, this will undoubtedly mean less money in the pockets of Australian artists and publishers.

But if businesses knew the true power of what choosing the right music can do to their customers, the story would look a lot more positive.

The power of your business’ audio brand

There’s no doubt about it: because paying for rights on commercial tracks is more complicated to administer, it costs more. But it is also more valuable for the customer experience and creating the mood to spend money – and the research proves it.

Music can have a real impact on shoppers’ mood, with 90% of consumers experiencing positive feelings – which include feeling welcome, relaxed and inspired – when the right music is playing in a store.

The right track can also put a stop to in-store frustrations, with over eight out of ten people finding that waiting times are less dull when there’s music playing. And if you’re thinking you might choose to not play any music at all – don’t. Research has found that there is a direct correlation between the absence of music and negative feelings for consumers, with over half feeling uncomfortable, angry or depressed when there’s no music playing in a shop.

Music is a great way to add atmosphere and improve your customer’s mood: but it’s more than that. It can actually alter buying behaviour and subtly put someone in the mood to purchase. Some find it hard to believe, but the science is there to back it up: music elicits emotions that affect purchasing decisions. Think of it as a form of subliminal marketing, but unlike most, this is one that actually works.

So although it might cost more, we predict brands will realise the opportunity to stand out by using sound to create a better sales atmosphere. The fact that some businesses are risking hundreds of thousands of dollars in fines to play music on their premises says everything you need to know.

The truth is, music is the ticket to heightened customer experience, and ultimately, better sales. And now with OneMusic, making sure you have the right license in place will make playing that music simpler than ever. And who wouldn’t want that?

To find out how to make savings on your music licensing fees call Mood Media today. We will find the right custom music to fit both your brand and budget.

*Assumption: Service fits into the Silver category as defined by OneMusic and fees are per store per annum excluding GST.